The culture of wine in Europe predates the Romans: in ancient Greece, wine was praised by poets, historians, and artists. Dionysus, the Greek god of wine, represented not only the intoxicating power of wine when abused, but also its social and beneficial influences. Indeed, according to ancient Greek historian Thucydides: 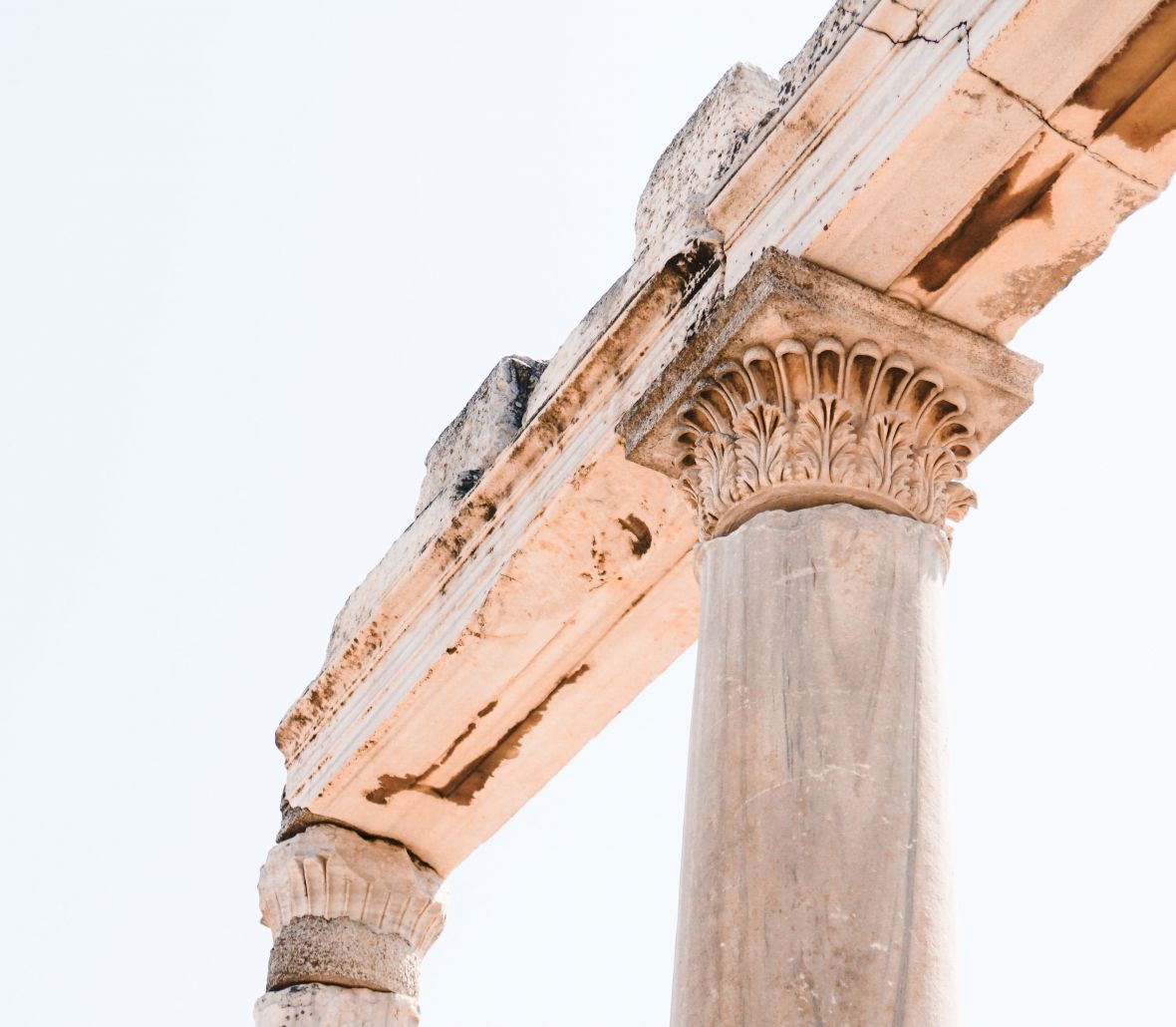 “The peoples of the Mediterranean began to emerge from barbarism when they learned to cultivate the olive and the vine”.

Wine making emerged in Europe with the expansion of the Roman Empire throughout the Mediterranean when many major wine producing regions that still exist today were established. Even then, wine making was a precise crop growing that fostered the development of different grape varieties and cultivation techniques.

Barrels for storing and shipping emerged, bottles were used for the first time, and even a rudimentary appellation system developed as certain regions gained a reputation for good wine. As wine production became progressively refined, its popularity increased, and wine taverns became a common feature in cities throughout the Empire. 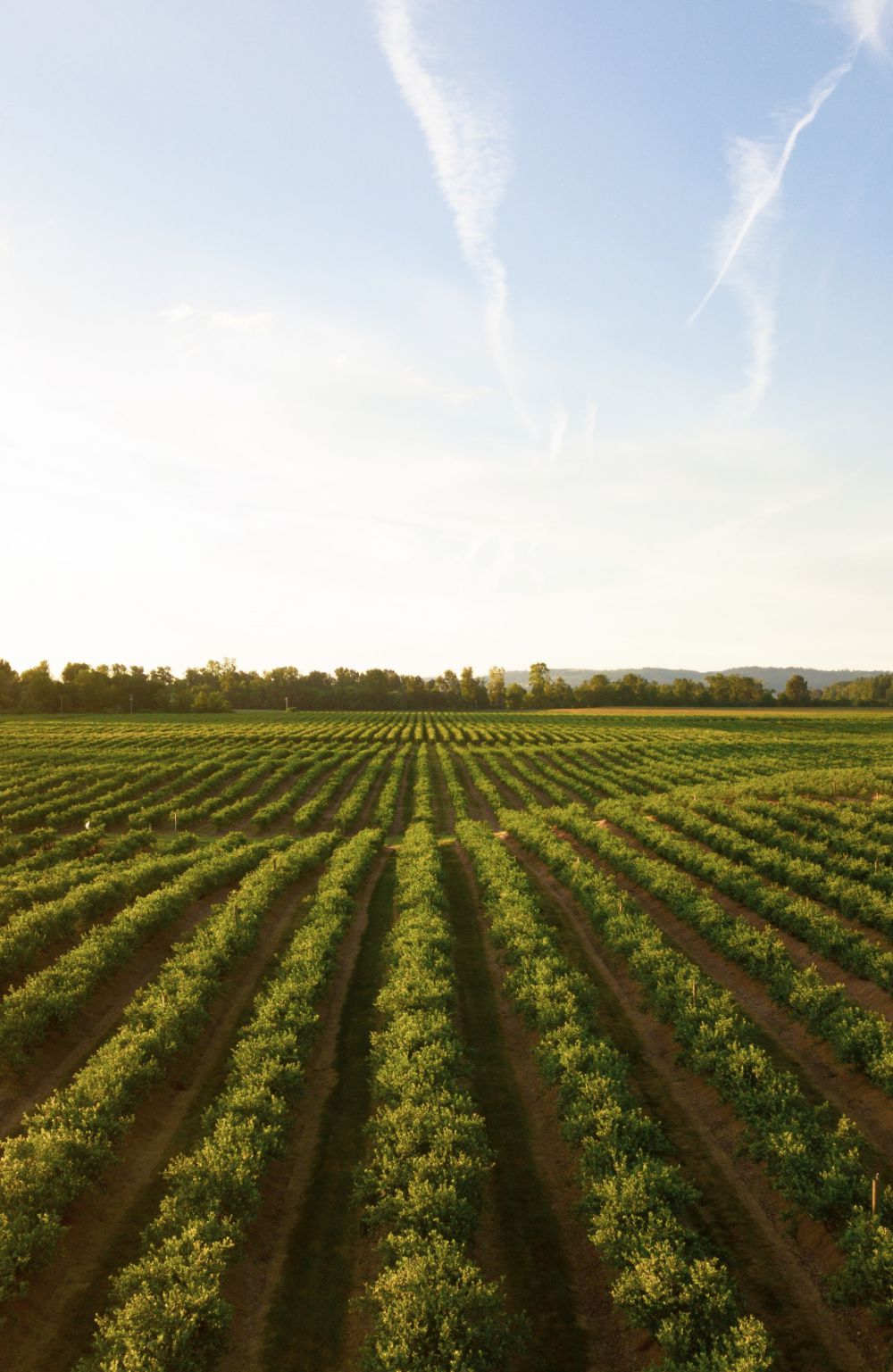 With centuries passing, the art of wine making spread to France, Spain, Germany, and parts of Britain. By that time, wine was considered an important part of the daily diet and people began to favour stronger, heavier wines. European appreciation of wine endured throughout the Dark Ages. Partly because drinking water was still unreliable, wine was the preferred alternative to accompany meals. At the same time, viticulture, and viniculture advanced thanks to the farming of Church monasteries across the continent, which gave rise to some of the finest vineyards in Europe. The Benedictine monks, for example, became one of Europe’s largest wine producers with vineyards in France’s Champagne, Burgundy, and Bordeaux regions, as well as in the Rheingau and Franconia regions of Germany. The merchant and noble classes had wine with every meal and maintained well-stocked cellars.

The art of vitiviniculture spreading over Europe

During the 16th century, wine became appreciated as a more sophisticated alternative to beer and as wine products began to diversify, consumers began to value the concept of varying their drinking habits. People began to discuss the virtues and vices of wine with greater enthusiasm than in previous centuries. William Shakespeare even remarked that “good wine is a good familiar creature if it be well used”, implicitly commenting on the misuse of wine at this time. The Shakespearian era saw the availability of fresh drinking water in London, a breakthrough that moved the wine industry into a new age."

The golden age of wine

Improved production techniques in the 17th and 18th centuries resulted in the emergence of finer qualities of wine, glass bottles with corks began to be used, and the corkscrew was invented. The French wine industry took off at this point, with particular recognition given to the clarets of Bordeaux by merchants from the Low Countries, Germany, Ireland, and Scandinavia. Bordeaux traded wine for coffee and other sought-after items from the New World, helping to cement the role of wine in emerging world trade. While the 19th century is considered the golden age of wine for many regions, it was not without tragedy. 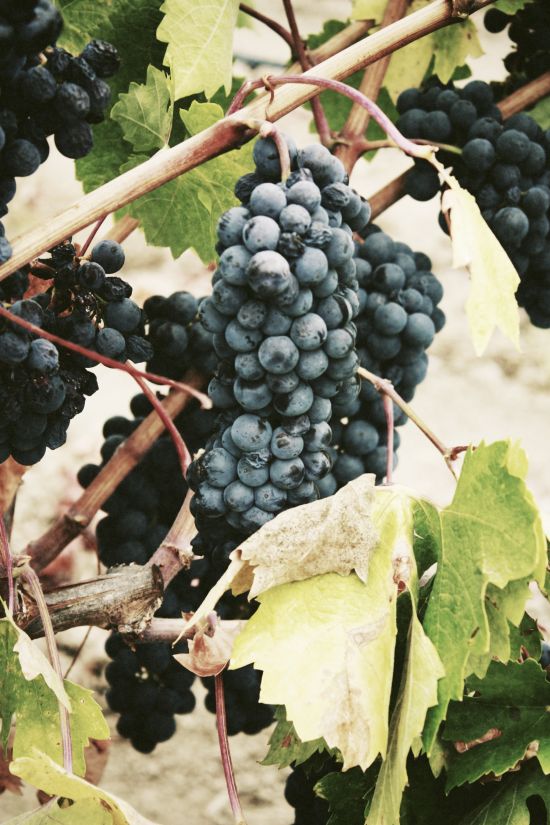 Around 1863 many French vines suffered from a disease caused by the Phylloxera aphid, which sucked the juice out of the roots. When it was discovered that vines in America were resistant to Phylloxera, it was decided to plant American vines in affected French regions. This created hybrid grapes that produced an even greater variety of wines. 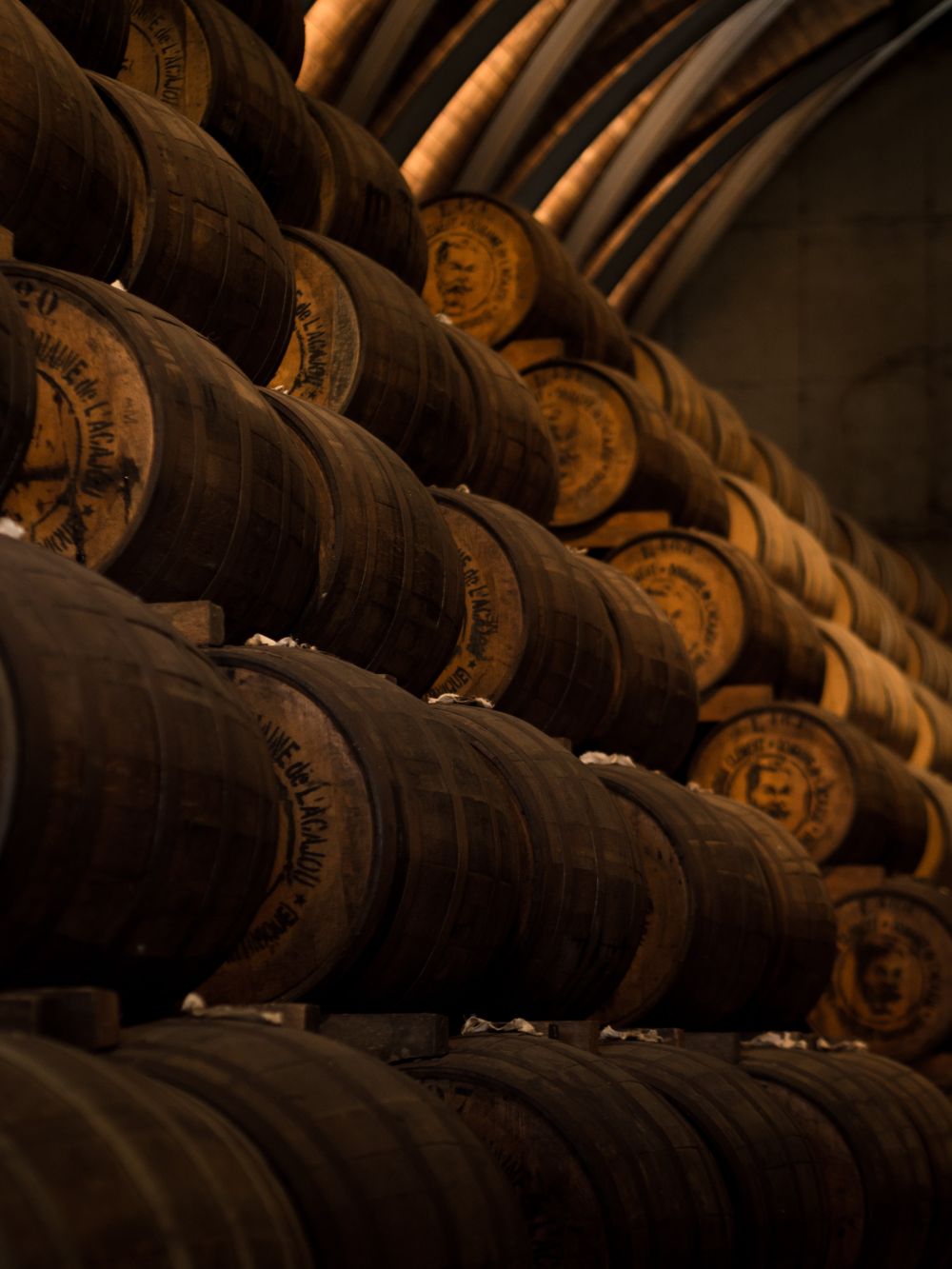 Over the last 150 years, wine making has been totally revolutionised as an art and a science. With access to refrigeration, it has become easier for wineries to control the temperature of the fermentation process and produce high quality wines in hot climates. The introduction of harvesting machines has allowed winemakers to increase the size of their vineyards and make them more efficient. Although the wine industry faces the challenge of meeting the demands of an ever-larger market without losing the individual character of its wines, technology helps to ensure a consistent supply of quality wines. Modern wine appreciation pays tribute to the timeless art of wine making and demonstrates the importance of wine in the history and diversity of European and worldwide culture."