Following the success of a similar seminar last year and the high demand for a new edition, the Deutsche Weinakademie together with German Advertsing Standards Council organised a webinar on how actors of the wine sector can plan and implement a responsible advertising of wine.

During the webinar, held on 13th October 2020, Dr. Claudia Stein-Hammer (DWA) explained that the rising number of children and young people who ended up in hospitals because of their excessive binge drinking is leading to stricter advertising regulations for the alcoholic beverages sector. The restrictions affect all alcoholic beverages, and, despite its positive health benefits (when consumed moderately!), wine is not considered differently. Katja Heintschel von Heinegg (German Advertsing Standards Council) showed with practical examples how easy it can be that advertising moves into a grey zone and even in a prohibited area. She explained that special caution is required when it comes to. using testimonials, prize draws that are linked to a particular sales volume, etc.

During the webinar, examples of advertising regulations from different countries were also covered.
In France for example, the Loi Evin does not allow showing people or emotions in wine advertisements (scenes where friends do a toast with each other are not possible there). Even worse is the situation in Lithuania where a total ban for the advertising of wine and other alcoholic beverages applies since 2018. In Germany, a mix of legal regulations and voluntary self-regulation exist, i.e. the persons shown on wine advertising have to be young adults and cannot be children and young people, it cannot be directed towards children and young people, or appear on the shirts of children’s or young people’s sports teams, etc.


Responsible advertising as a pillar of Wine in Moderation
In compliance with the different legislations, it is allowed, however, to inform objectively about responsible wine consumption and related health risks and benefits. This is where Wine in Moderation comes in: one of its goals is to raise awareness among wine producers and consumers alike about a moderate wine consumption and thus, counteracting possible advertising restrictions.


Practical involvement
In the second part of the webinar, the participants were actively involved. With the help of an online survey tool, they could analyse several examples of wine advertisements and vote whether they could be implemented or most likely would lead to a complaint. Adding an interactive part allowed participants to put in practice the newly acquired knowledge. The webinar re-confirmed the success it had last year: the feedback from the 50 participants was very positive and many applied to become new Wine in Moderation Supporters. 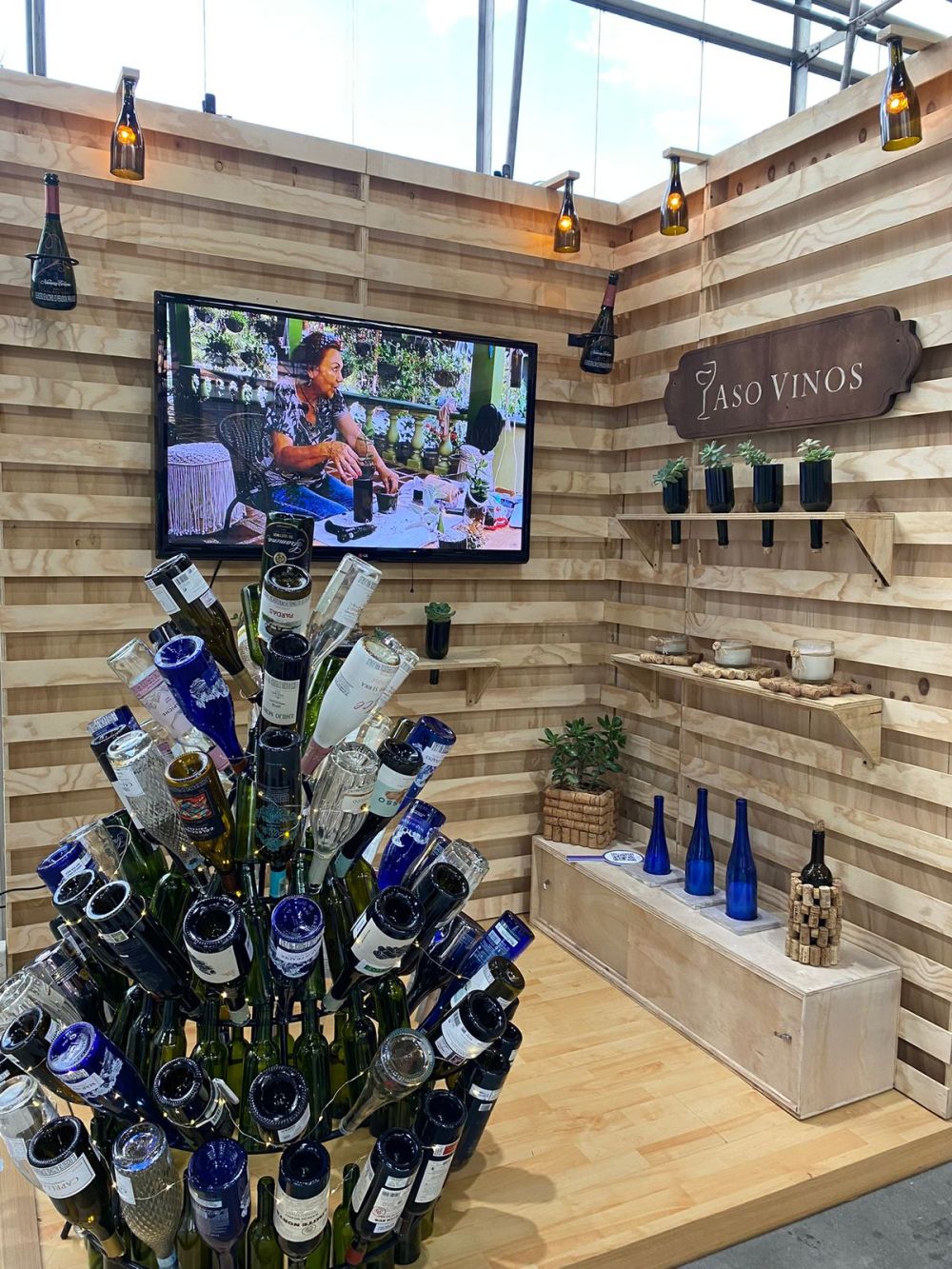 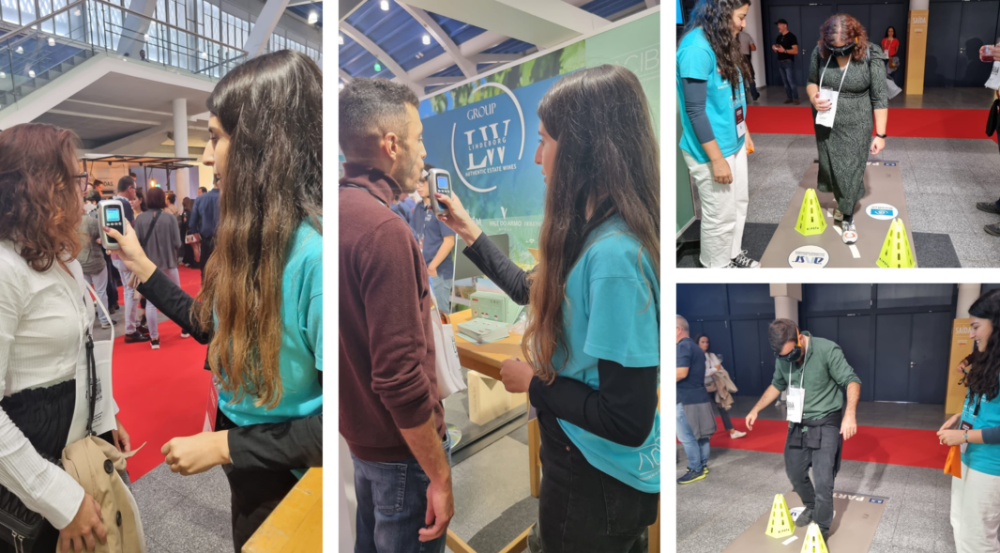 Initiativ från medlemmar
“If you drink, don't drive!” ACIBEV raises awareness to the risks of drinking and driving in three wine fairs in Lisbon 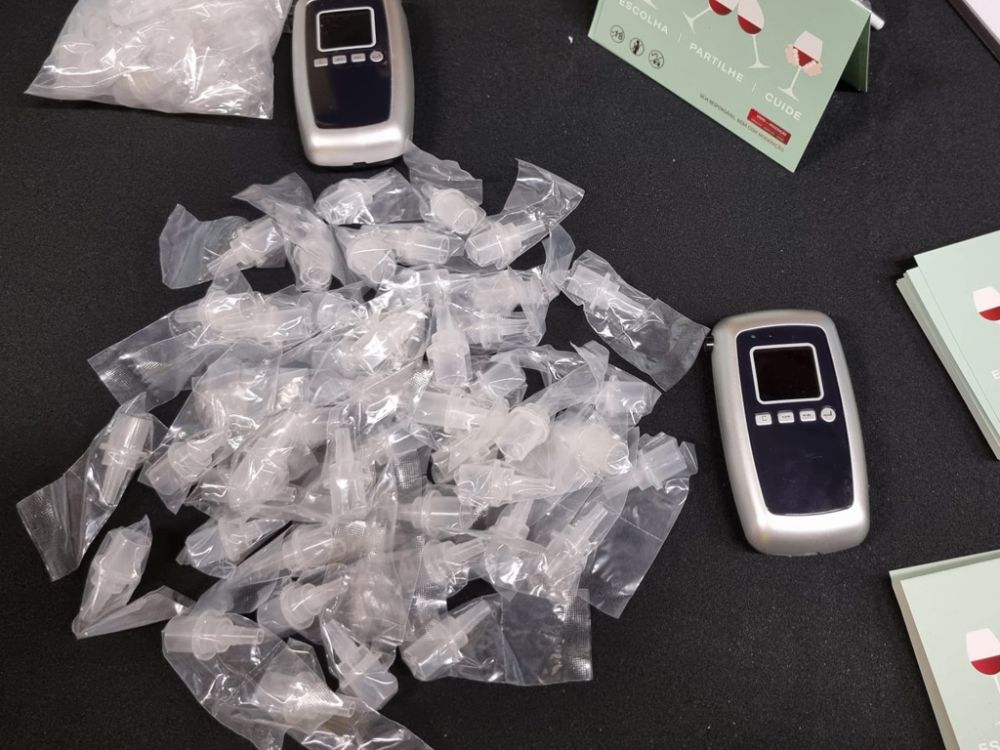