Prevention of alcohol misuse Round table discussion: Binge drinking or Art de Vivre or is there anything in between? 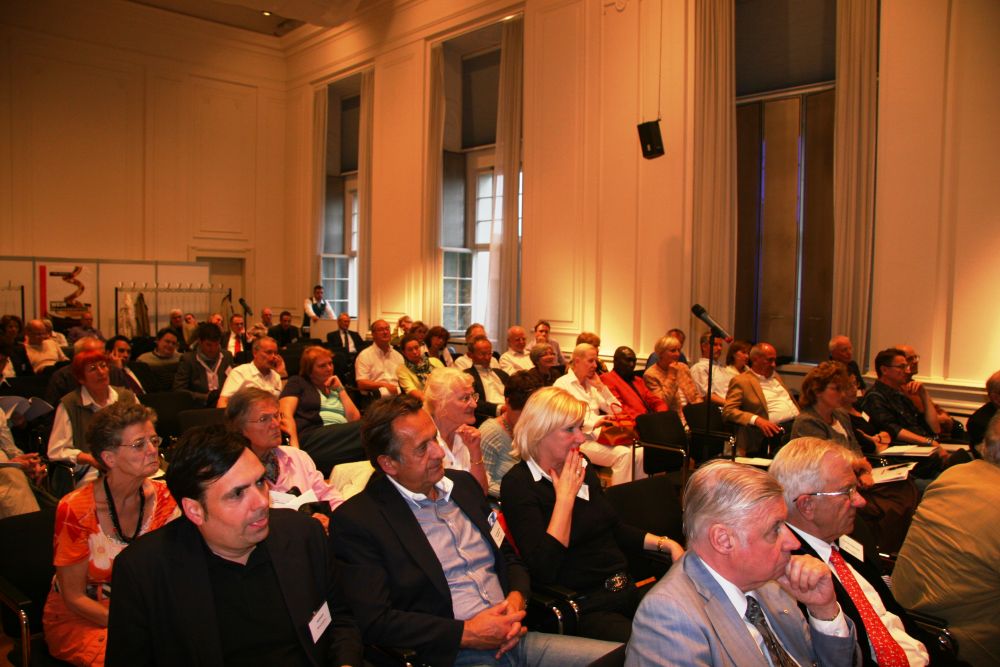 The meeting aimed at discussing the responsibilities of various stakeholders with regard to preventing the misuse of alcoholic beverages with journalists, members of professional organisations, members of parliament and several other influential actors. It was an excellent opportunity to foster existing and to promote new partnerships.

3,371 people considered as influential actors were reached through this activity. 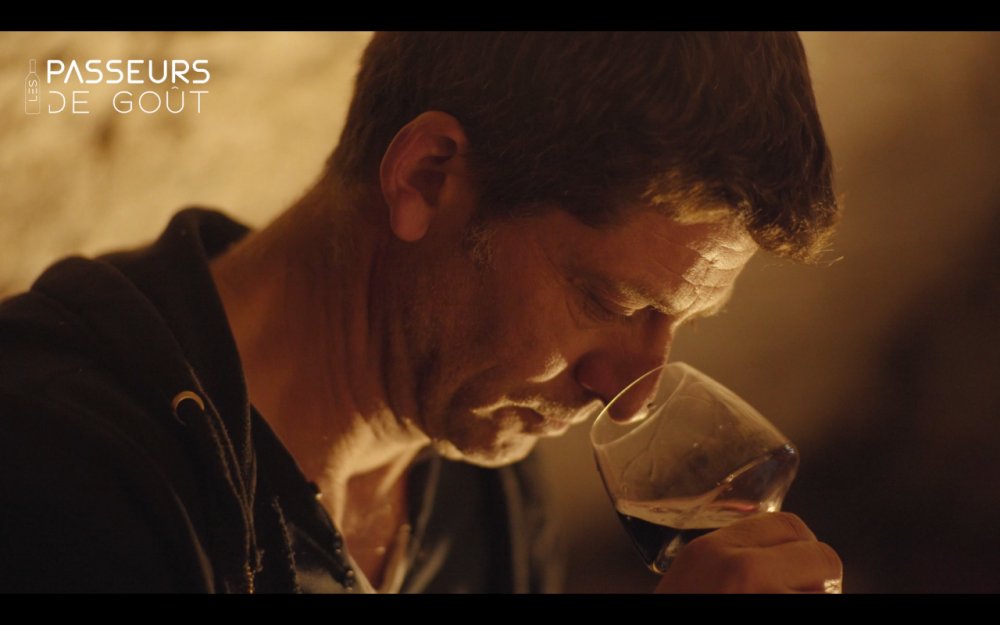 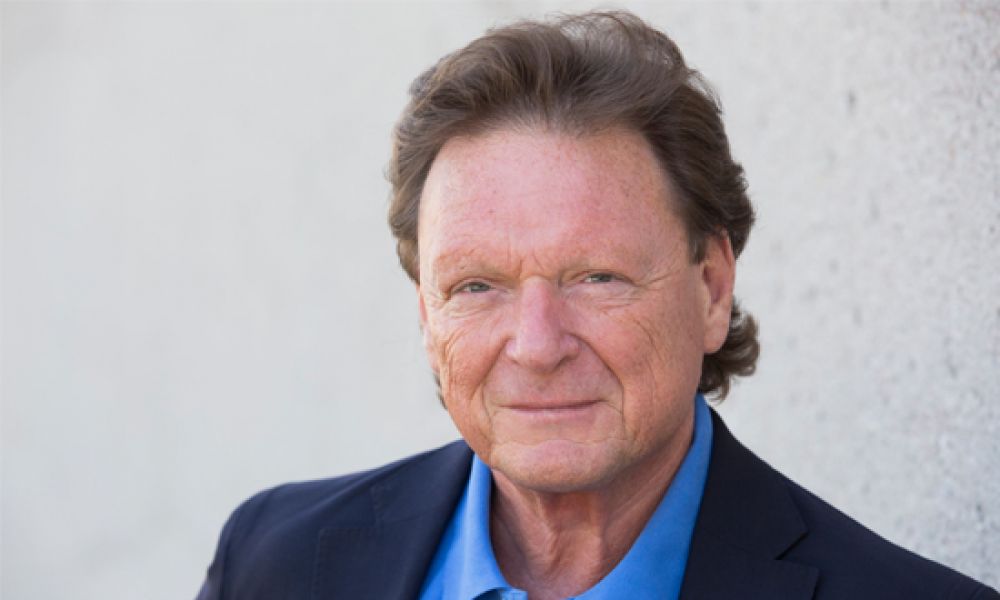 Initiativ från medlemmar
Spain launches "The Science of Wine", a web platform to inform society about wine and health topics based on scientific evidence 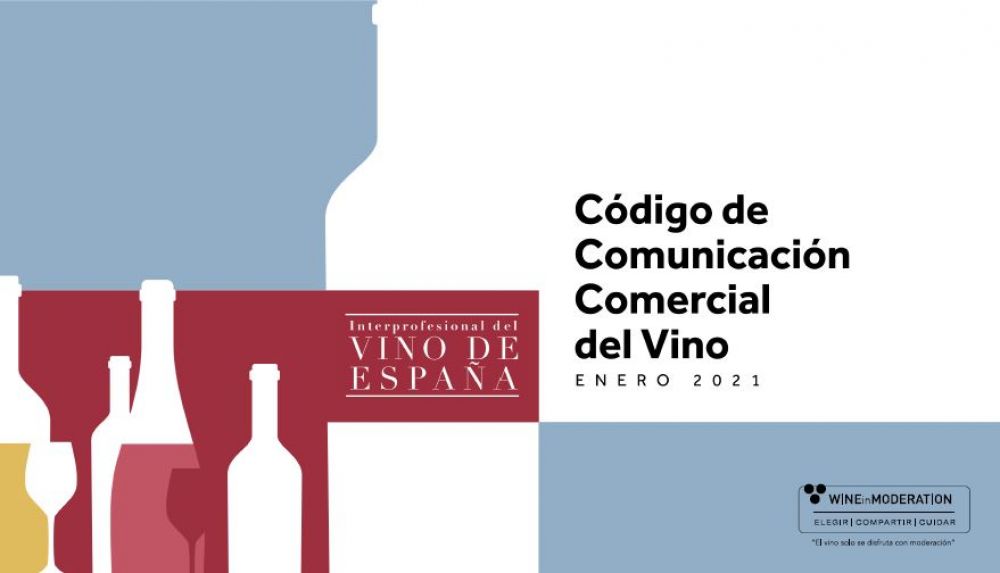