Wine and Covid-19: does the lockdown have an impact on the consumption of wine in France? 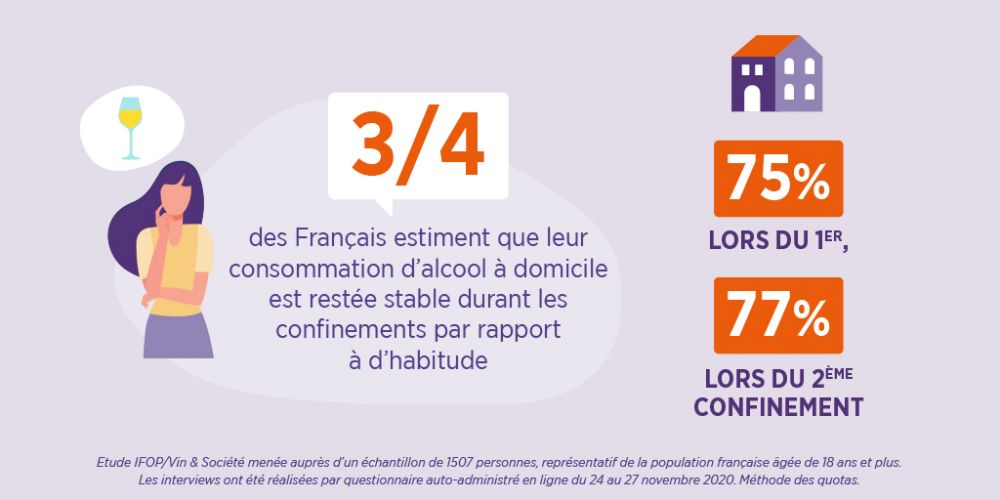 According to an Ifop / Vin & Société poll*, 76% of French people believe that their alcohol consumption at home has remained stable during the two lockdowns. 16% of them say they have reduced it.

The Ifop - Vin & Société survey carried out in November 2020 aimed at measuring the lockdown's impact on the French' consumption of wine which shows that three quarters of those questioned (75% during the first lockdown, 77% during the second one) had not changed their alcohol consumption at home. During the second lockdown, 16% of them even reduced it, while 7% admitted having consumed more alcoholic beverages.
It should also be noted that a quarter of French people (26%) refrained from consuming alcoholic beverages during the lockdown. This translates to an abstinence rate of 10% higher than in “normal times”. As for the 74% of French people who say they have consumed alcoholic beverages, 45% of them have consumed it at least once a week and almost a third (29%) only once a month.
By reading these figures, and despite a worrying situation due to the 2nd wave of Covid-19, it is clear that French people have a mature relationship with alcoholic beverages. Contrary to popular belief, "lockdown" goes with "moderation" in France.
French people have remained responsible without depriving themselves of any pleasure. The aperitif and good meals are cited respectively by 54% and 48% of them when asked about their favourite times to enjoy an alcoholic beverage. To accompany good meals, wine is preferred by 62% of French people. This partly explains why wine was consumed in priority (72%), ahead of beer (51%) or spirits (27%). These trends show that, faced with a distressing health situation, French people have refocused on the conviviality around the table.

*IFOP / Vin & Société study carried out on a sample of 1507 people, representative of the French population aged 18 and over. The interviews were conducted by self-administered online questionnaire from November 24 to 27, 2020. Quota method. 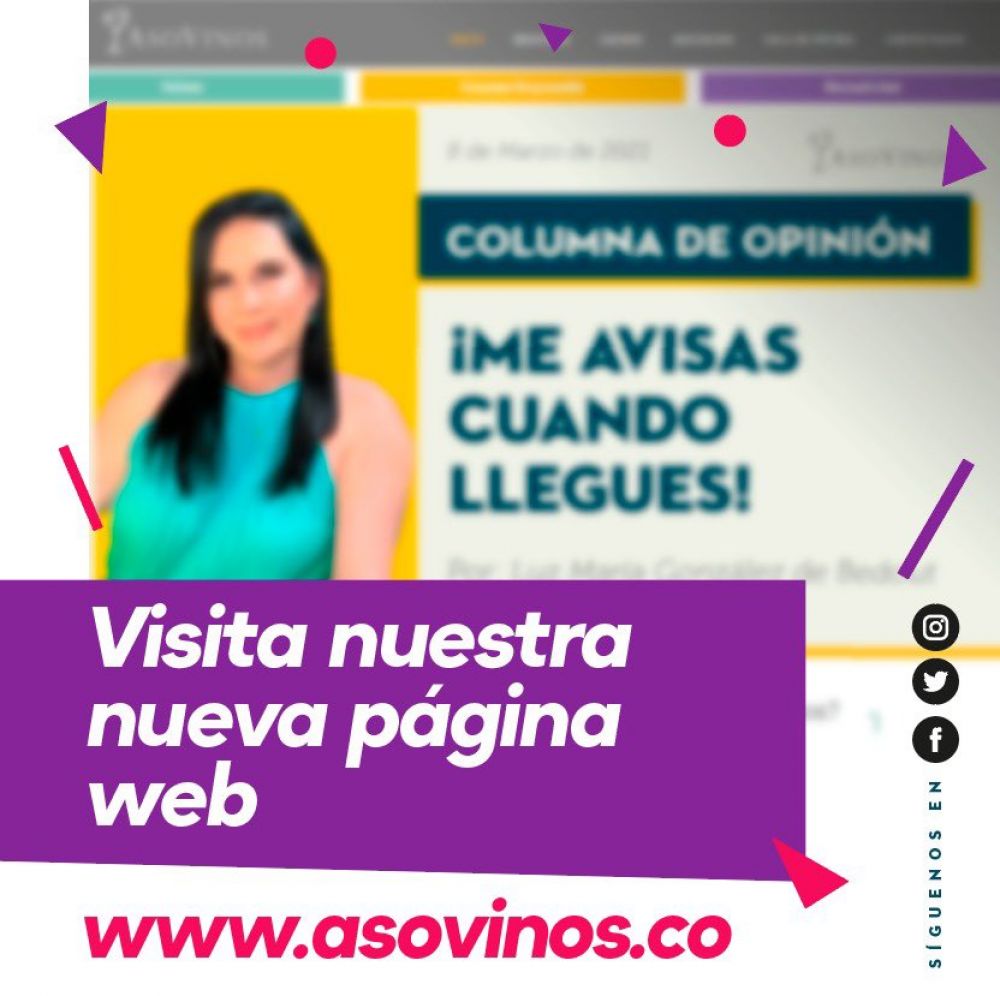 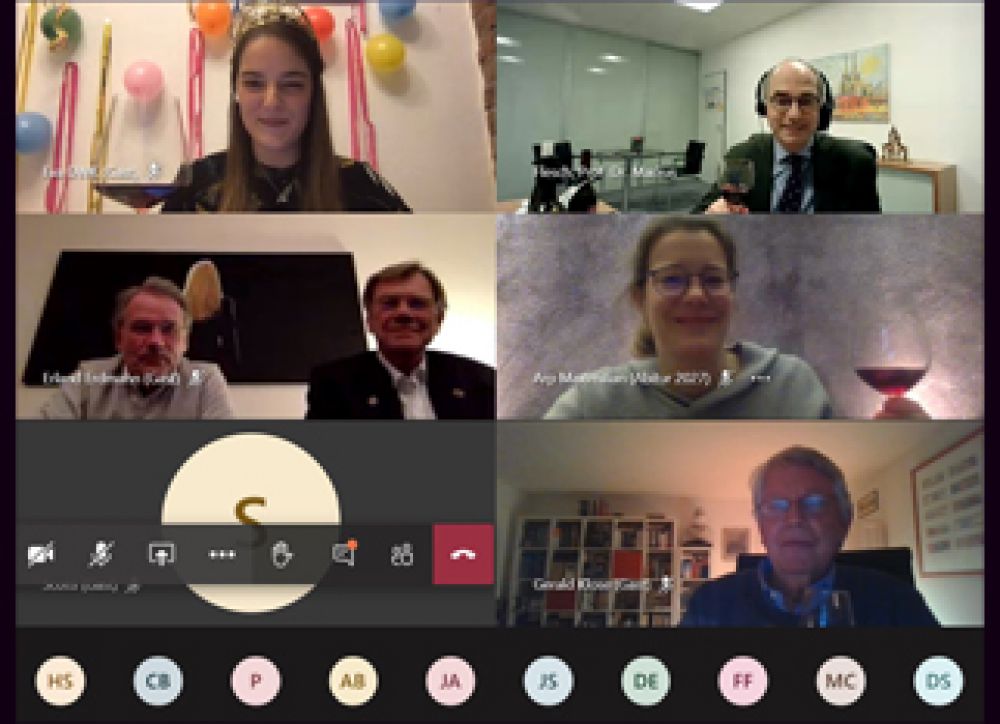 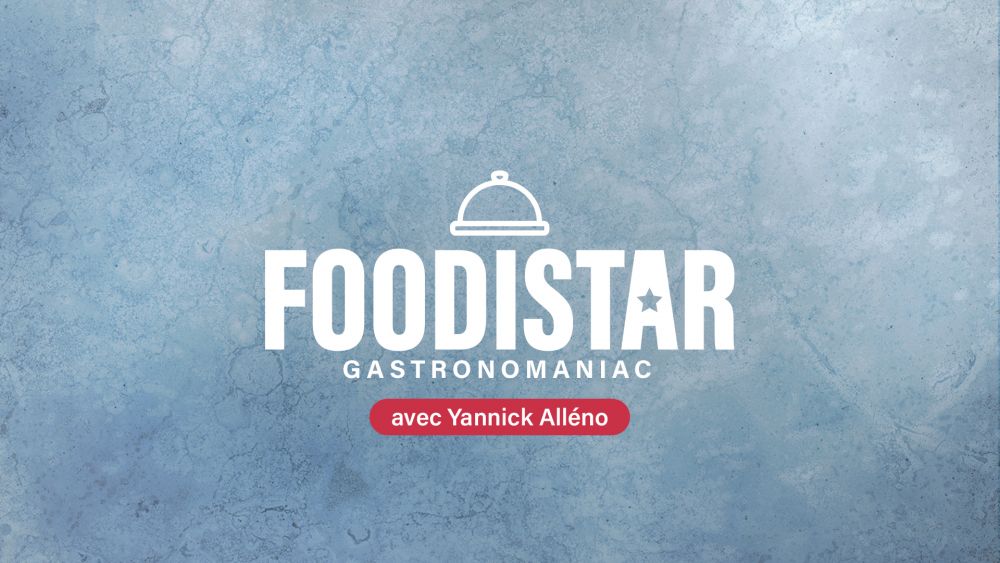 Initiatives from Members
Four celebrity chefs join the Vin et Société campaign "A good wine can be served with anything, never without moderation" 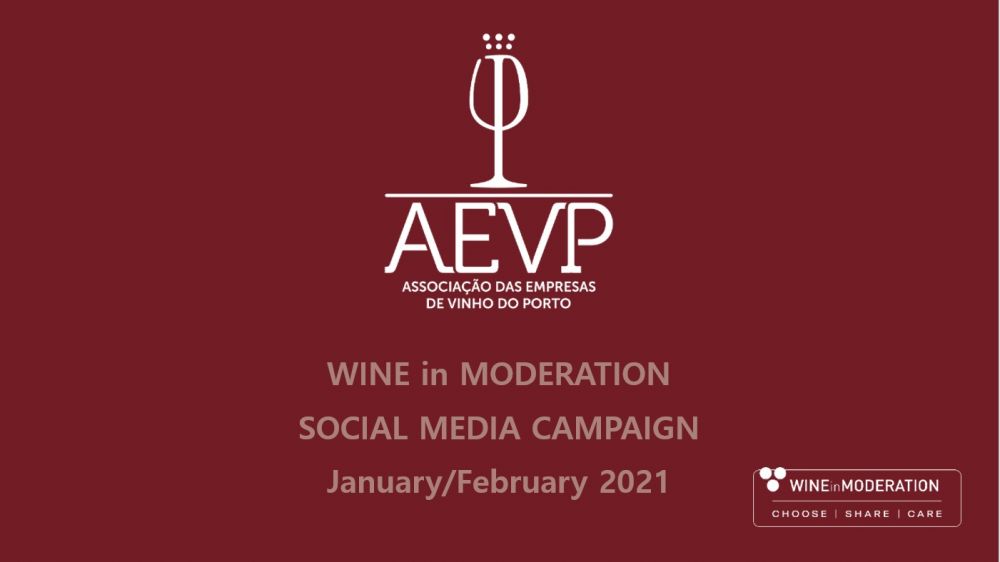 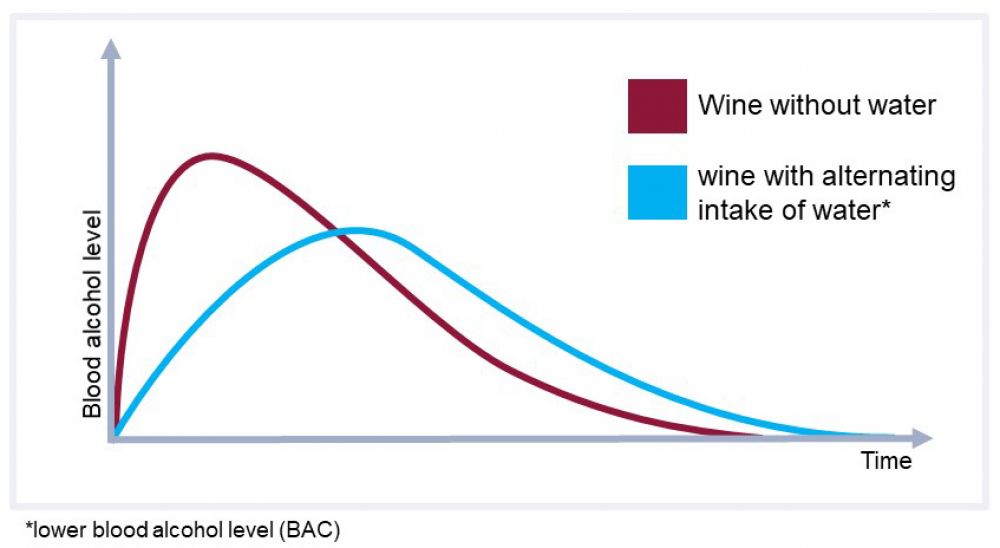