WIM and Euro-Toques: an Alliance between Gastronomy and Wine 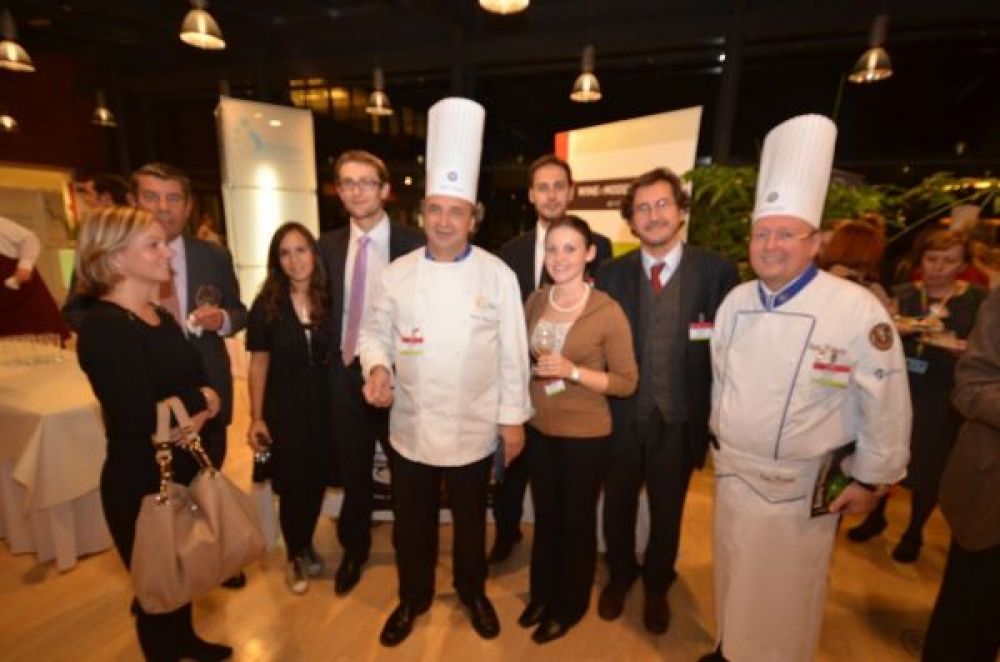 Repeating the success of 2007 and 2008, the official reception of the Open Days was organised by Euro-Toques, the European Community of Cooks. It was held at the head office of the Committee of the Regions, in Brussels, on October 11th 2011, and was the chance for chefs to promote quality, artisanal, local, traditional and flavoured food products. Euro-Toques and the Comité Européen des Entreprises Vins (CEEV), which represents the wineries and wine business in the European Union, worked in collaboration to enhance the European culinary heritage and the quality and diversity of European gastronomies. While top Euro-Toques chefs proposed specialties from their respective countries, CEEV provided quality wines from thirteen (13) regions of six (6) countries, matching each of the menus proposed by the chefs. The reception was also the chance to present the “Wine in Moderation-Art de Vivre” programme, underscoring how our gastronomy and our wines enjoyed responsibly are an integral part of the European way of life and culture. 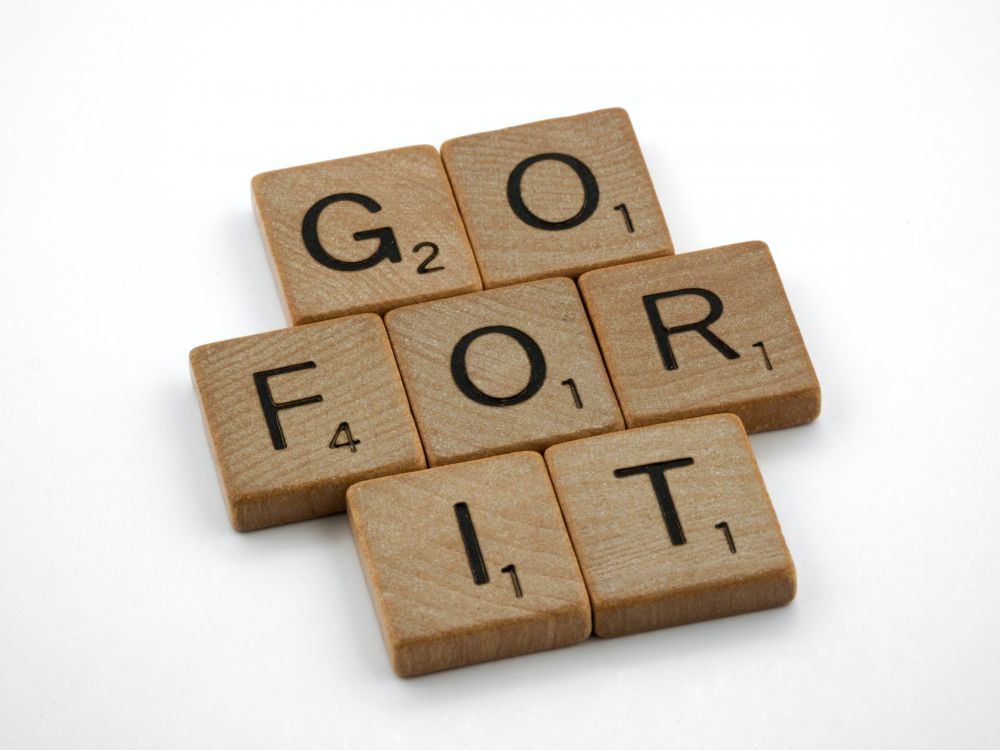 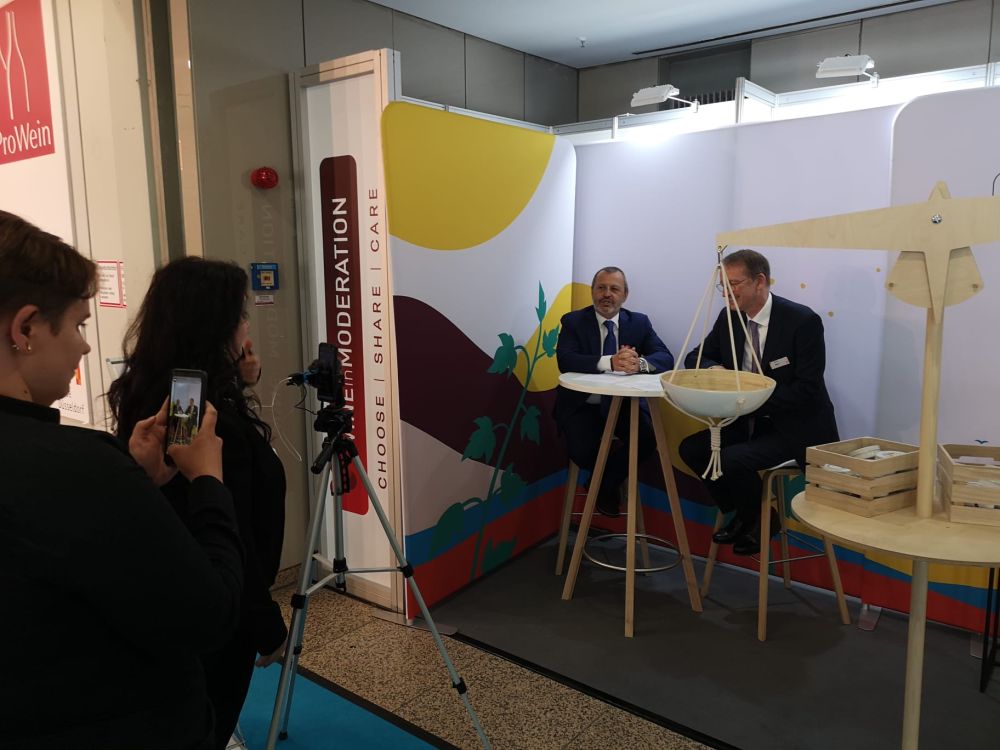 Novità dall'Associazione
Prowein 2022: a successful occasion to present Wine in Moderation to wine professionals around the world 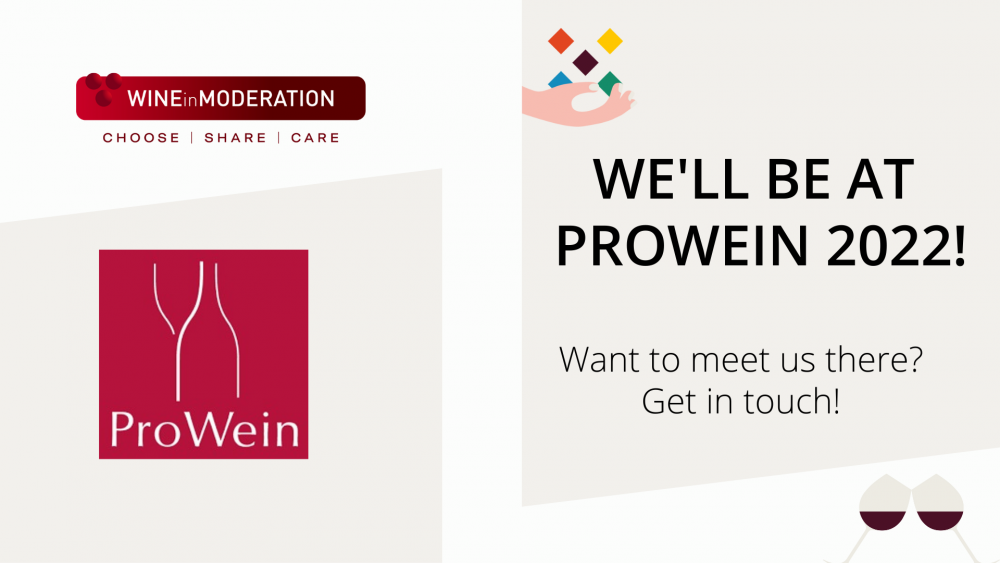 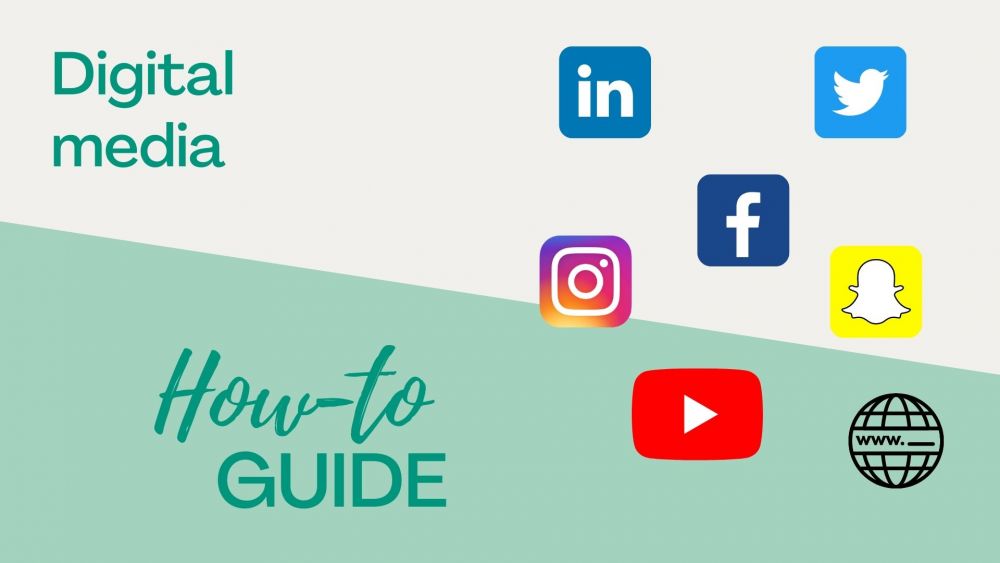 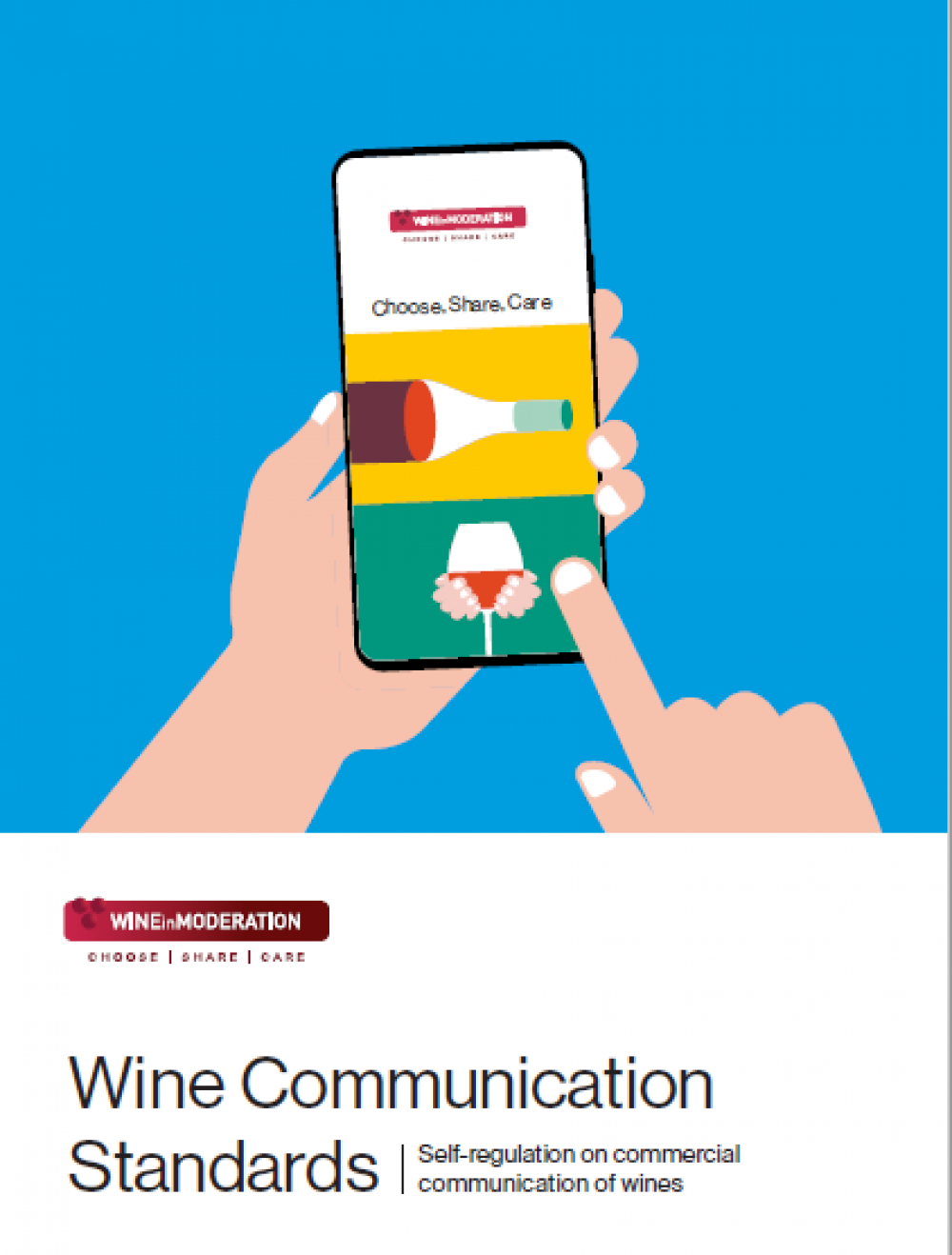 Novità dall'Associazione
How to communicate responsibly? Wine in Moderation refreshes its Wine Communication Standards and announces a new accessible tool for its Members and Supporters