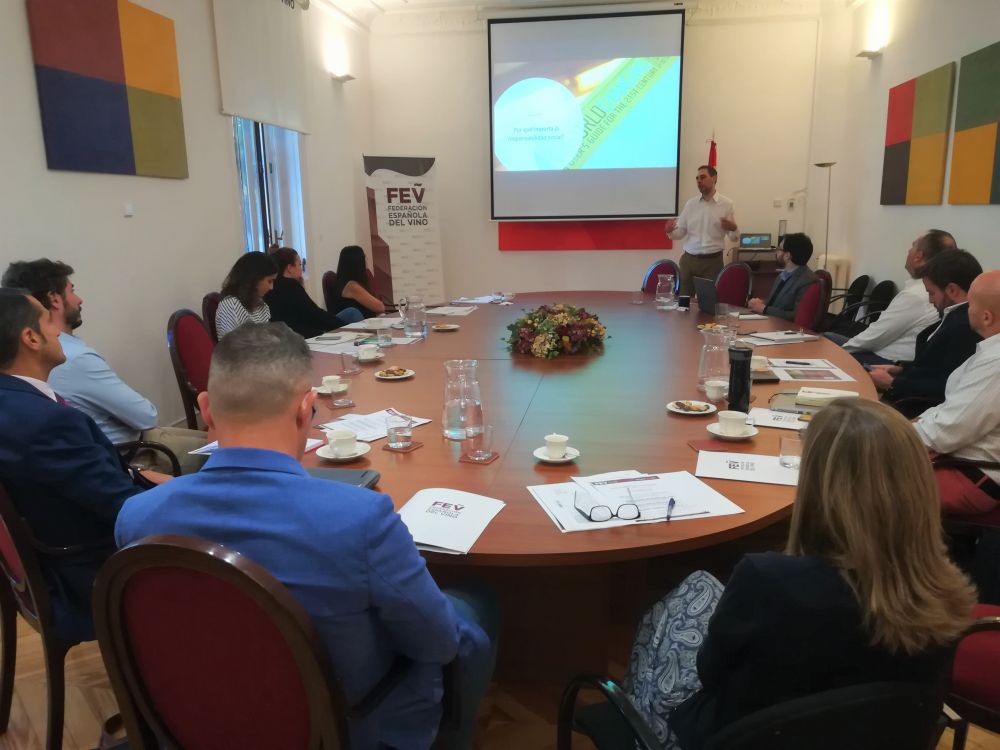 It is in this frame that Wine in Moderation director, Stylianos Filoupoulos, was invited to present the latest developments of the Programme to the participants: ten leading Spanish wineries. During his intervention, Wine in Moderation director reviewed the programme's milestones achieved in the first ten years and introduced some of the key elements of the new Brand Strategy approved earlier this year.

In addition, some of the projects, materials and toolkits that will be developed in the coming months were also presented. These tools will encourage and facilitate action by the wineries in the framework of the Wine in Moderation programme, especially when it comes to communication and wine tourism. An interesting debate followed.

In Spain, two of the most developed Wine in Moderation axes are responsible communication and self-regulation. Actions include a campaign “Quien Sabe Beber, Sabe Vivir” - 2012-2015 (“Those who know how to drink, know how to live”) and the adoption of the “Wine Communication Code”, widely extended in the sector and renewed last year to involve the whole wine value chain in Spain strengthening it in the field of digital communication and protection of minors. 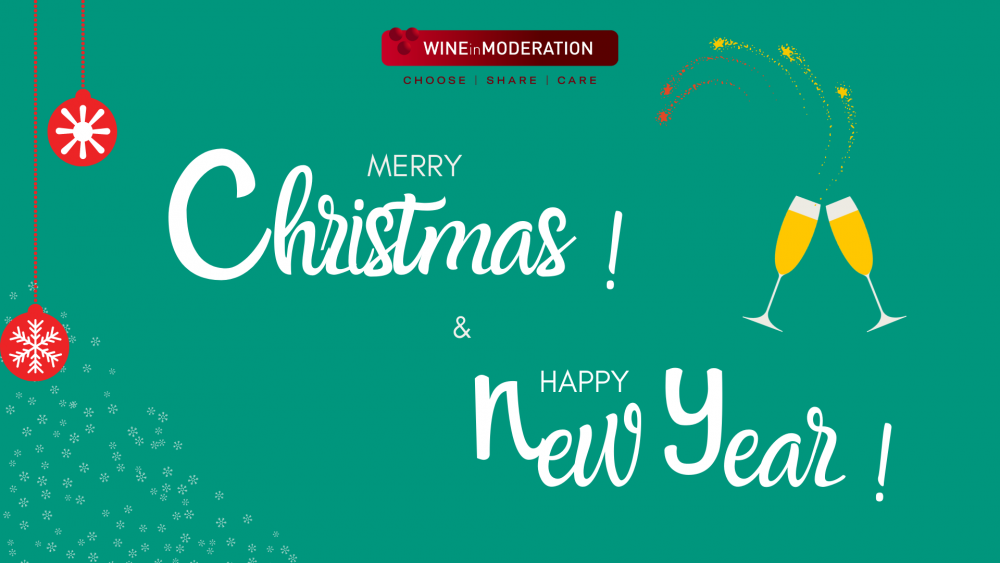 Activités de l'Association WiM
A toast to the past with an eye on the future: George Sandeman's message to Wine in Moderation 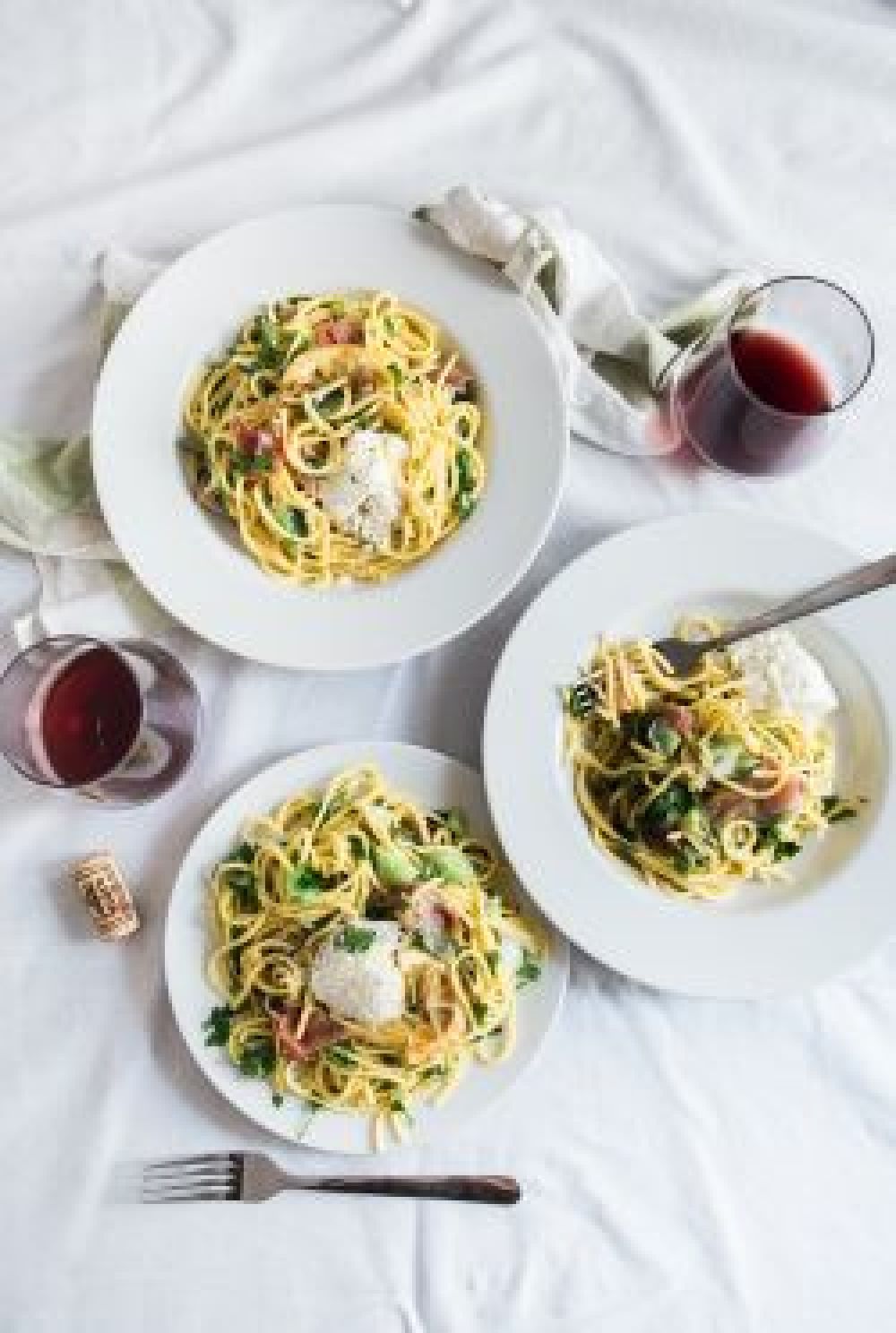