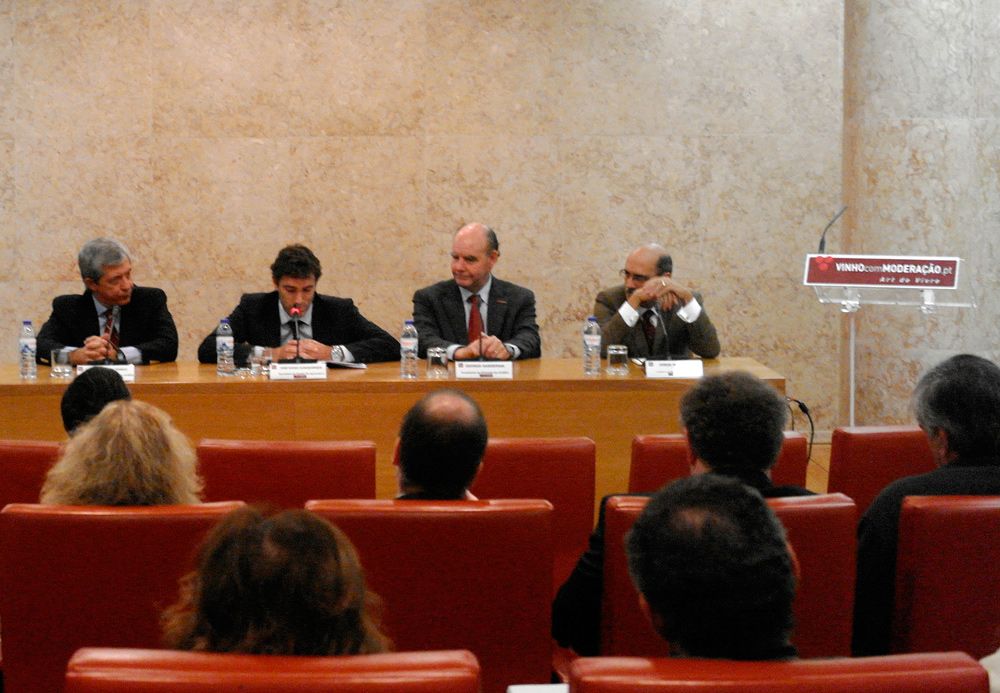 1st Wave of actions was lead by AEVP:

Advertising in Cinemas
WIM was placed in 4 weekly Cinema Guides-Programme and a 15'' WIM spot was displayed over a one-month period in 20 cinemas in Porto. This action had an average audience of 120,000 people.
Street Video Panels

The video panels act as giant television screens and were strategically located in the city of Porto with a high impact. The average number of vehicles per week passing through these panels between 2h and 6h was about 1 million. About 2,120,000 people were reached through this activity. 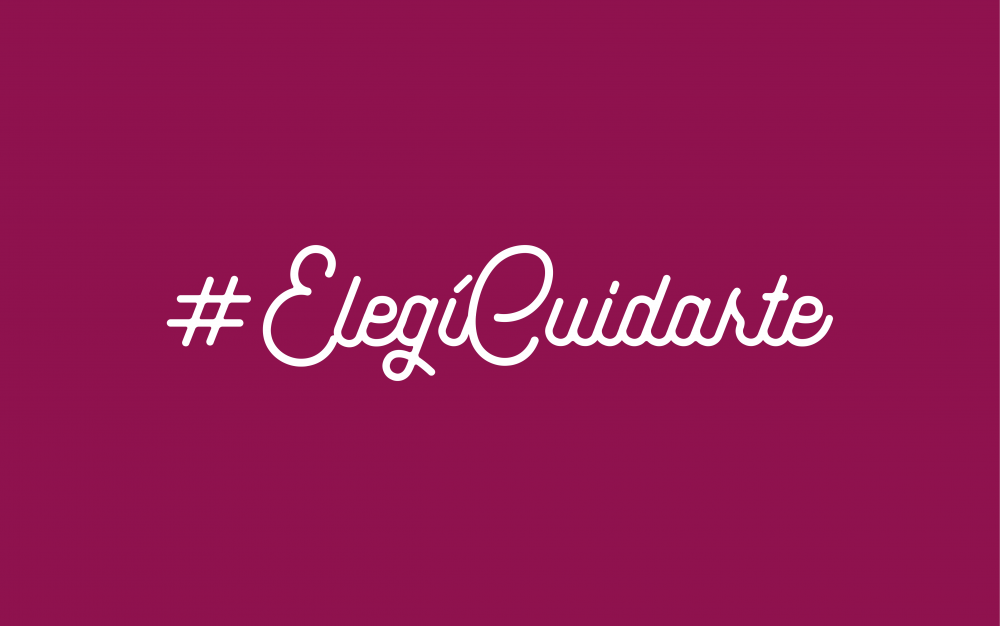 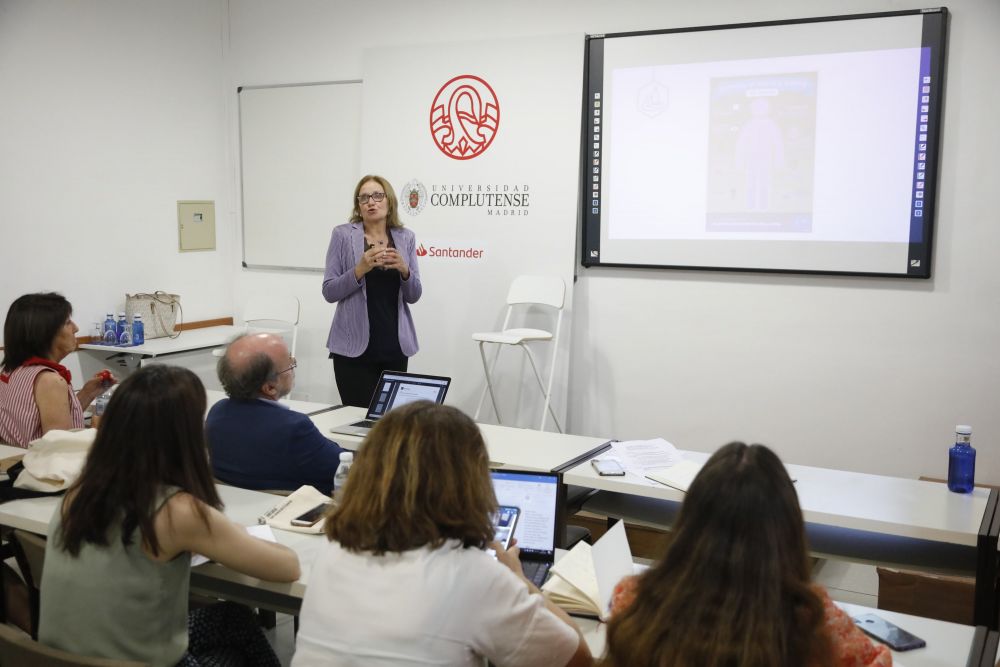 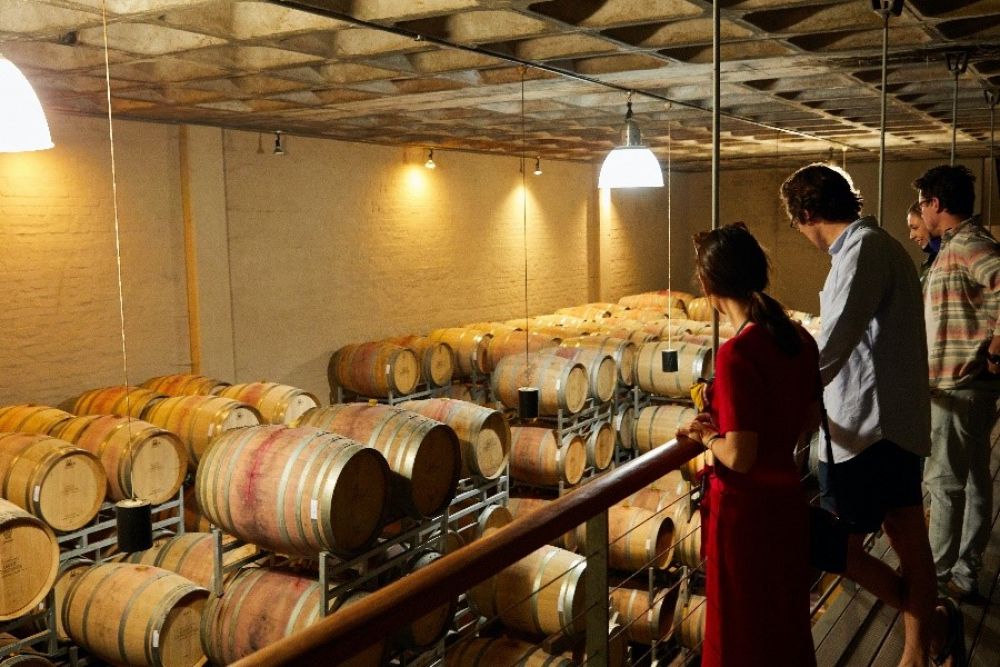 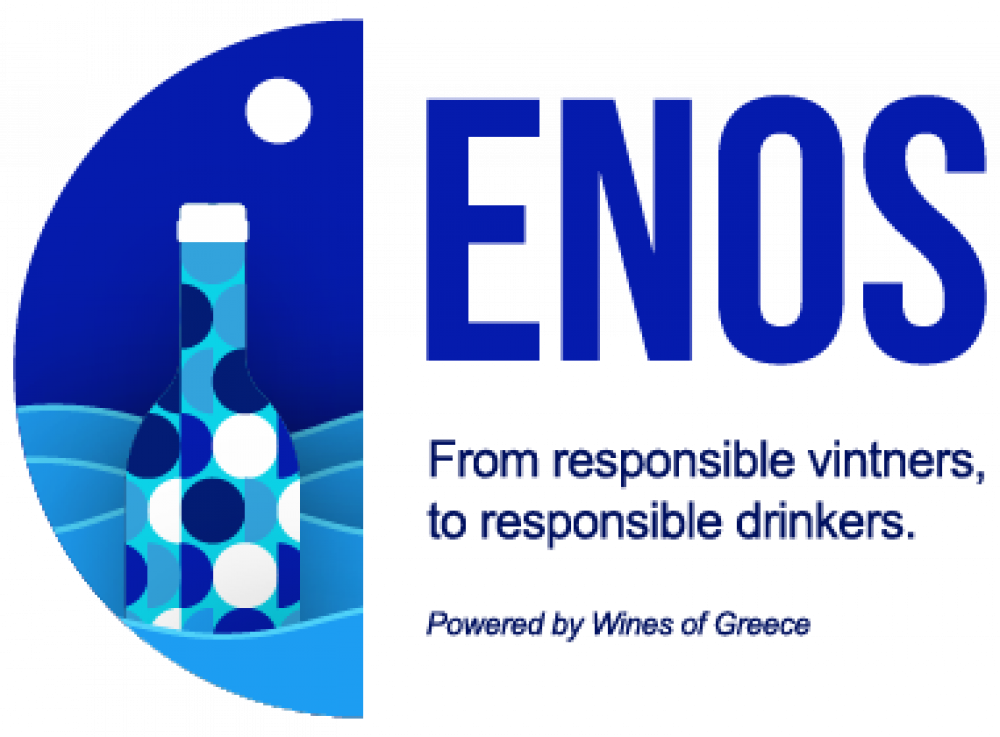 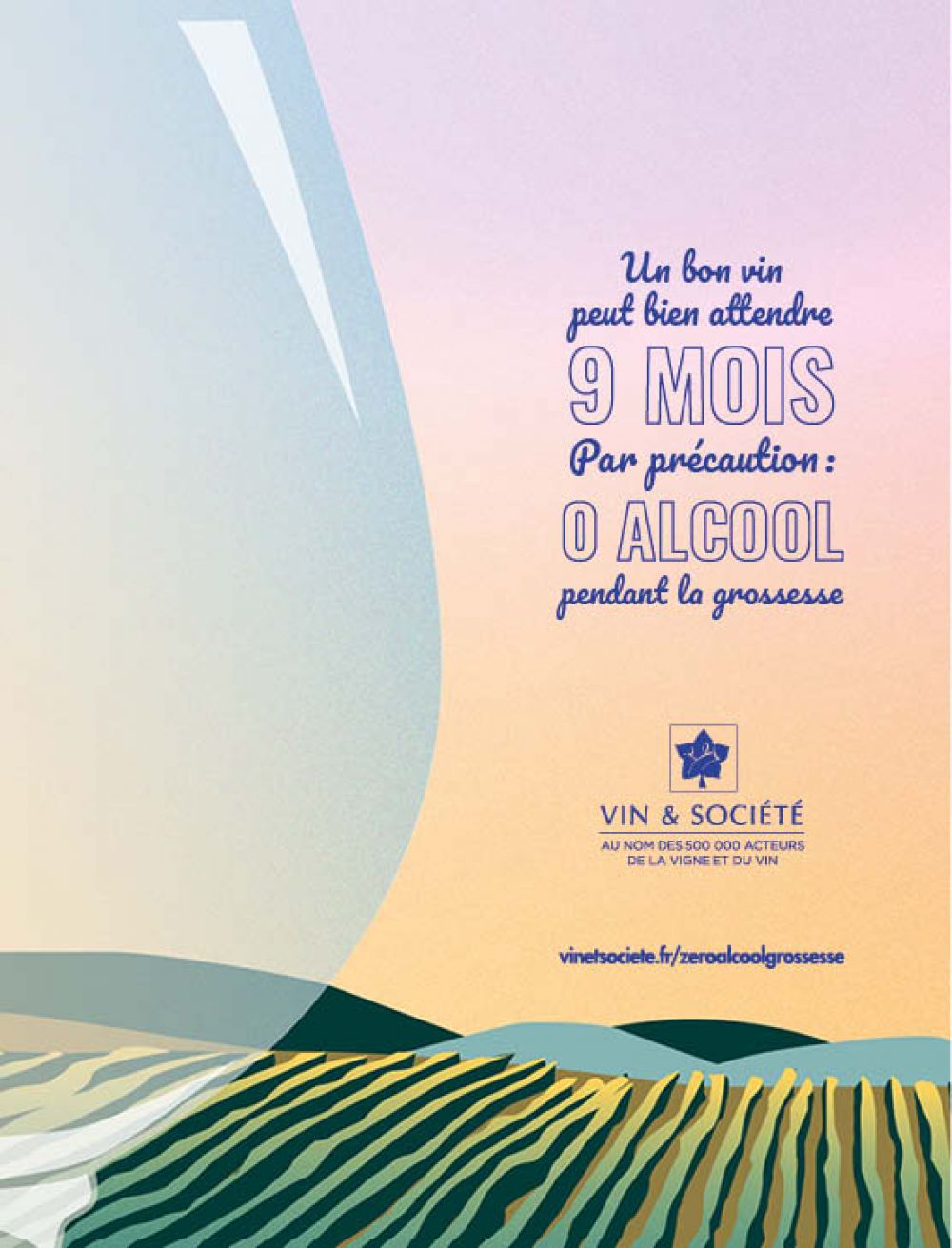