2nd Wave of actions was led by ACIBEV. During the period running from 15 December to 29 December 2011, the 30-seconds spot of the campaign “Wine in Moderation”, was broadcasted 108 times on prime time on national and cable TV (RTP1, RTP2, SIC, SIC Noticias and SICMulher). This impactful action was repeated in 2012 during the Christmas Holidays for an extended period, covering also New Year’s eve (December 19th to January 2nd, 2013) with an increased number of total insertions: it was featured 151 on prime time of national and cable TV channels.

A presentation of the TV campaign took place in the Portuguese Parliament before its launch and it was opened by the Secretary of State for Agriculture, Jose Diogo Albuquerque who stressed the importance of wine in agriculture, wine in gastronomy, society, andculture, as well as the commitment of the Government to associate itself with campaigns of responsibility. 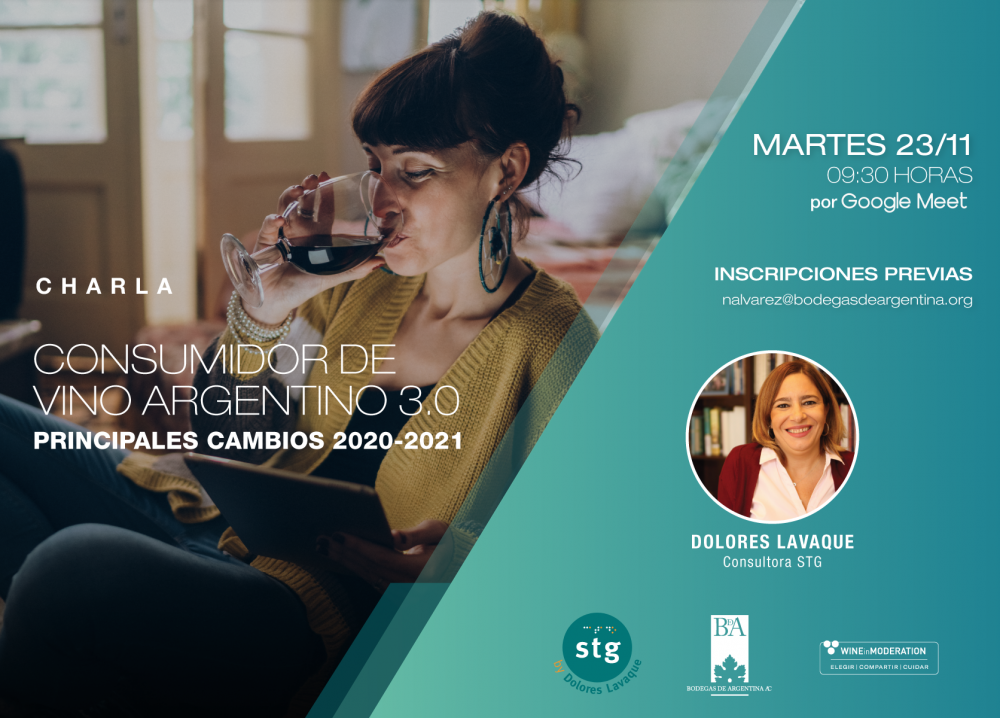 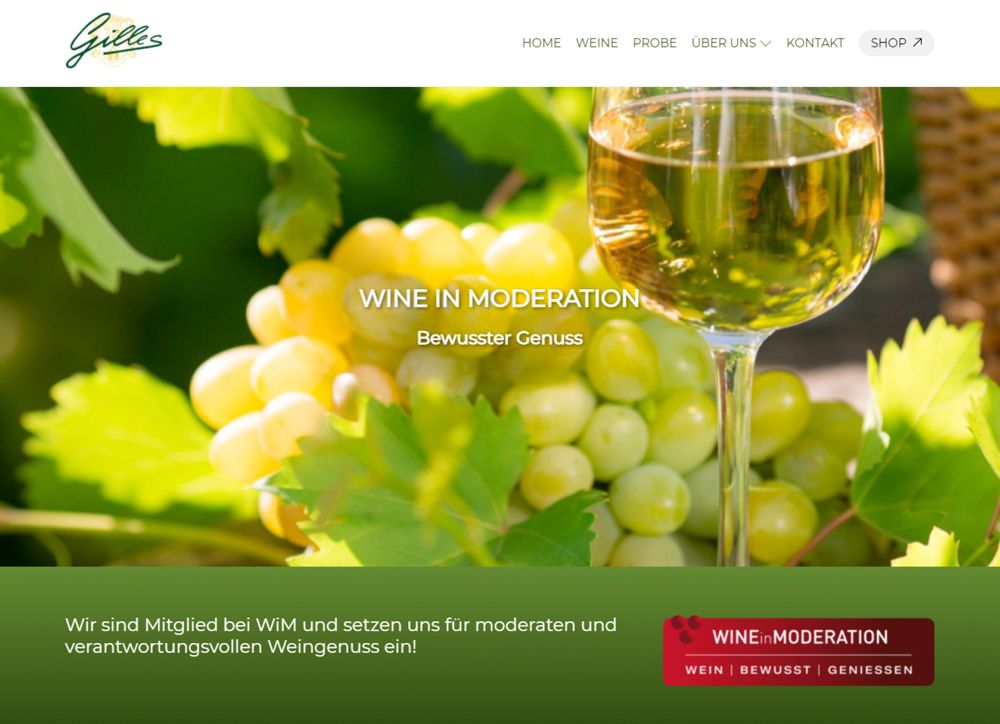 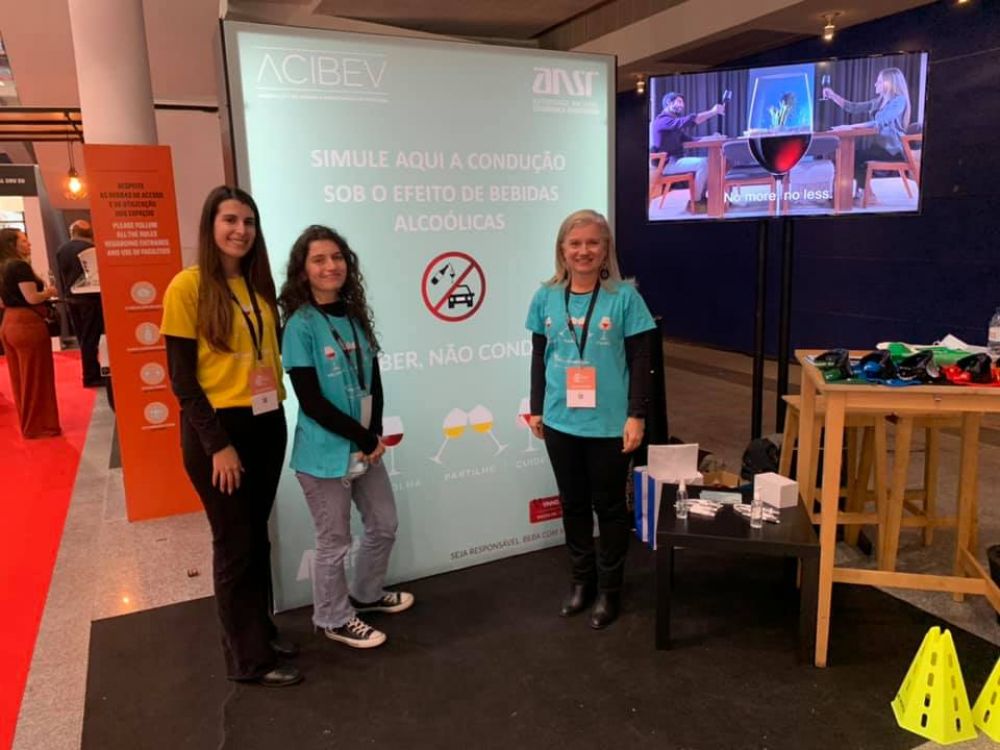 Mitgliederaktivitäten
If you drink, don't drive! ACIBEV on stage offering Driving simulations under the influence of alcoholic beverages 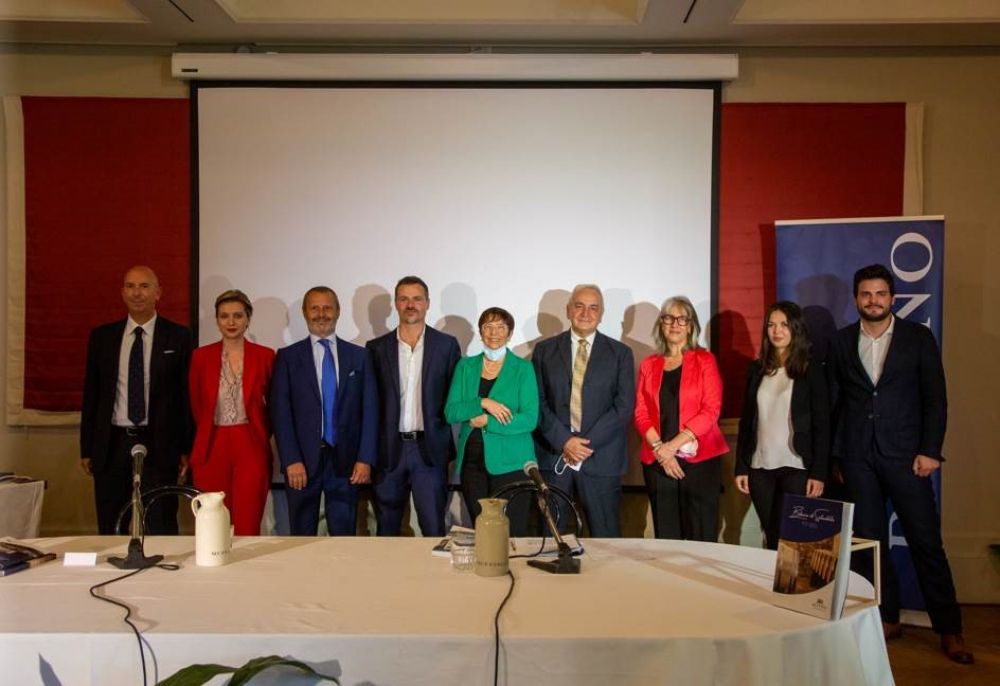 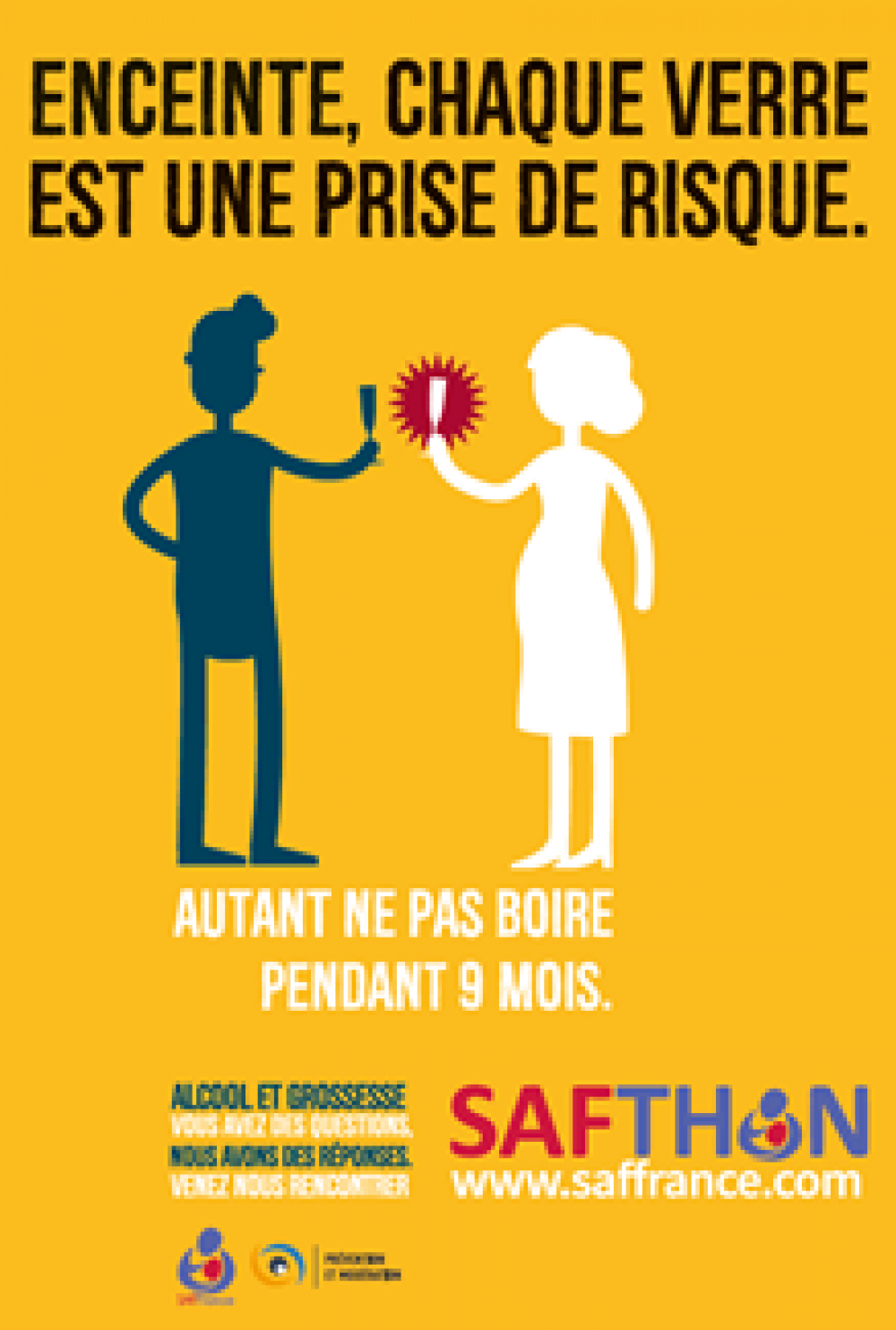 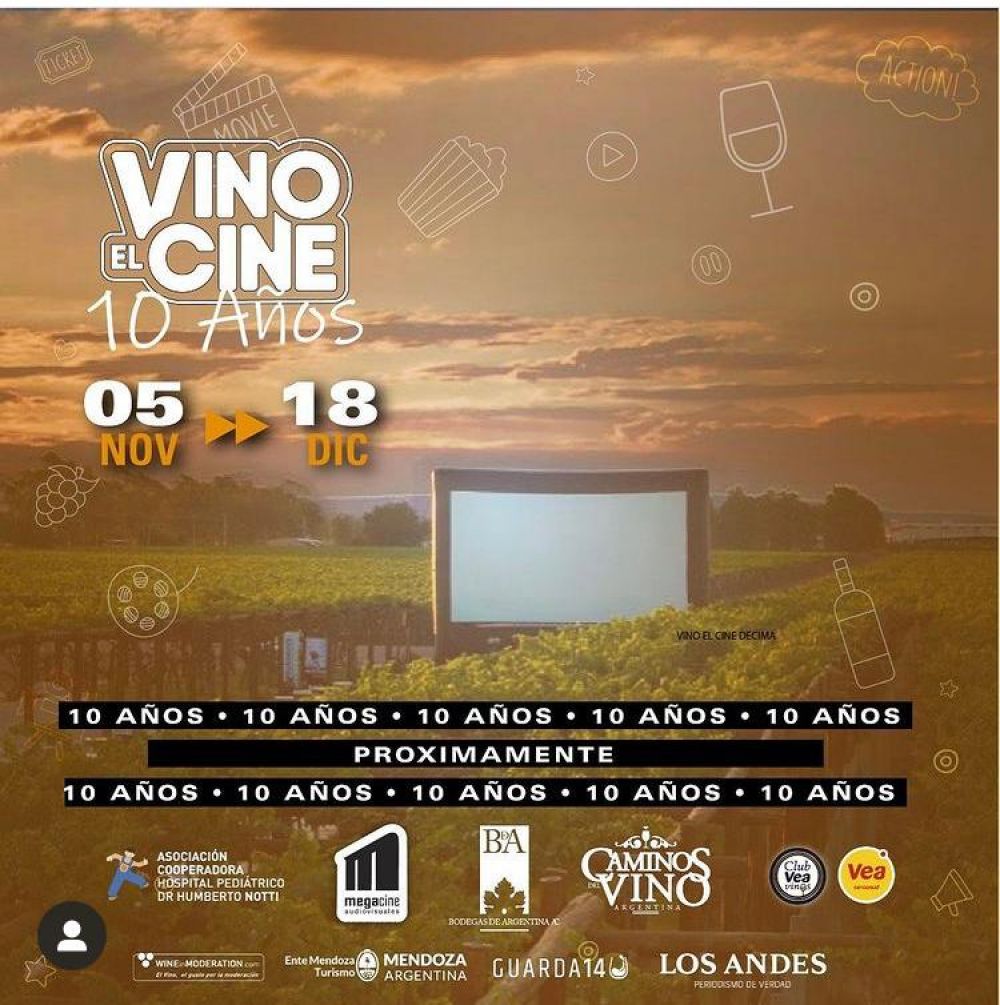